The Club started with just one team and has grown to the current day with on average 15 teams per season, making it the oldest and largest club on the shore. A member of that original team, Fay Chapman, still comes down to the courts on a Saturday to watch our teams play. Fay is also our Club Patron.

The name El-Jay came because the founding ladies worked at El-Jay Foundation which was a fashion factory in Milford circa 1591/1952. When the boss found the girls playing basketball at lunchtime he had a chat to them about using some leftover material to make some uniforms... thats where the green and yellow came from.

They changed the name to Shore Rovers the following year when they joined the brand new centre at North Harbour in 1953, this was due to people thinking they had to work at El-Jay to be able to play for them.

Fascinating! Find out more about that here click here

With the advent of the National Club Competition in the 80’s, only the top Club team in a region was able to challenge for a place in the National League. Shore Rovers sat in the shadow of Carmel for a number of years until the Club finally worked its way to the top and challenged and beat Carmel for its place in the league in 1989.  In 1994 the Club was ranked 3rd and gained a very high profile within the media, both television and newsprint. In the period 1994 – 1995, Shore Rovers consistently achieved a top four placing and came 2nd in both 1996 & 1997.

In 1998, the new Regional Franchise competition was formed.  This tipped out all top players from Club teams throughout NZ to go into the Regional Franchised Teams. This effectively wiped out Shore Rovers Team 1 as Rovers were at that time the top team in NNH.

From 1998 - 2003 the top Shore Rovers team was a social (non-training) team of ex-Rep players who decided to step away from Regional competition and play only at Club level. This team has seen the Club proud by consistently being in the top three at Netball North Harbour. The Shore Rovers Team Red retired in 2006.

Shore Rovers 1 won the Premier 1 competition in 2015 and 2013 and our 2nd team have spent the past few years in and out of premier 1. The development teams in recent years have had great success in preparing our younger players for the journey into premier netball. Currently we have 4 players in our top 2 teams (playing premier 1) that have come from our Development teams. We are proud of the loyalty that exists throughout our teams, most of our team 1 players have been with the club for over 5 years. Aisha Bower has come through from our original Development team (2007), this year marks her 15th year playing for the club, 9 of those years for team 1.

You can see more about our grade placings under the "club awards and recognitions' page.

The Club has been under the guidance of President, Kelly Cameron for 10 years (taking over from Bella Panoho in 2013).  Kelly received her 20 year loyalty badge in 2016 and has held numerous roles such as Secretary, VP and Coaching Coordinator. The club is a well run unit due to it's great committee featuring members like Renee Fougere (15 yrs loyal), Stephanie Justice (17 years loyal), Joanna Opai (17 years loyal), Rachel Foster (15 yrs loyal). See our club awards page for our member loyalty/service list.

Shore Rovers Netball Club mourn the loss of Tania Dalton. A sportswoman, volunteer, friend, wife and mum who was a valued and loved member of our club for 12 years.
Click here to visit The Tania Dalton Foundation Facebook page 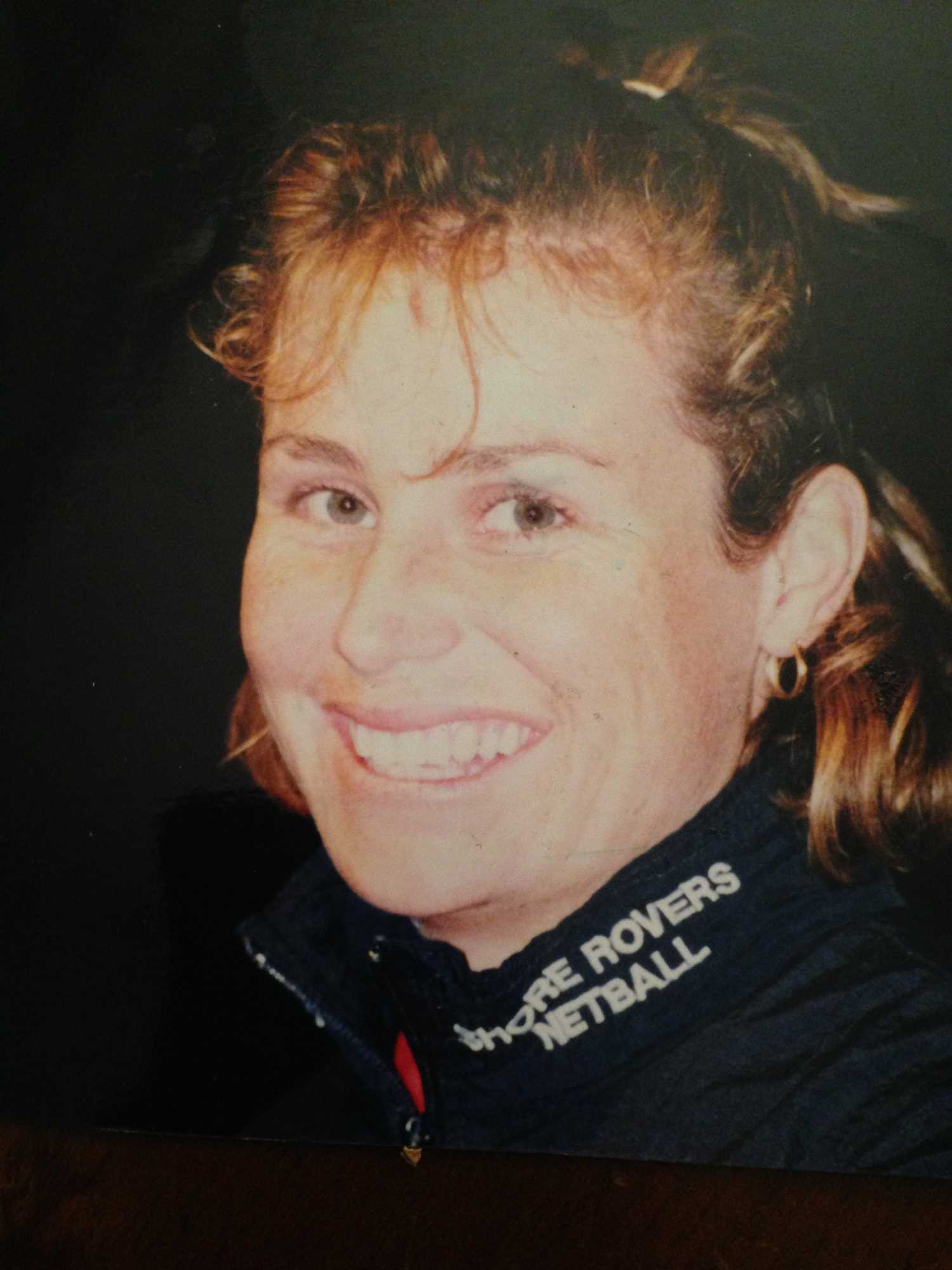